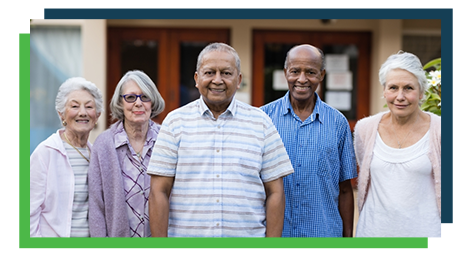 There is an old adage that proves to be true time and time again: What people think will happen, happens. If this does hold true, then you will become what you think old people are like.

So if you really believe that falls are a part of getting old, then you could be doomed to fall a lot when you are old. The only problem here is that falling isn’t a normal occurrence of the aging process.

Depending on your age, you certainly spend at least some time thinking about what will happen when you get old. In fact, you may have already called New York Medicaid Consulting to ensure a smooth transition into retirement.

You might also think about all of the bad things that happen to old people that you are not looking forward to. The problem is that you could just be fearing what turns out to be myths about old people.

Now, we aren’t here to tell you that everything will be just hunky-dory when you reach your golden years, but it probably won’t be as bad as you think right now. Here are a few myths about old people that are just that: Myths. 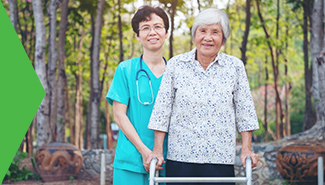 This is very far from the truth. The fact of the matter is that only about five percent of the older generation lives in nursing homes and most of these people are perfectly capable of getting around on their own.

The problem here lies in the media. You have movies and television shows that portray nursing homes as places where the majority of residents are either in wheelchairs or hobbling along very slowly using a walker. This is just not reality. 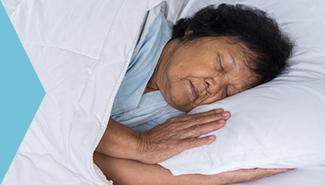 Older Adults Sit Around All Day Sleeping and Watching Television

Again, this idea probably comes from the fact you saw one, two or even more television shows depicting a roomful of seniors sitting around watching reruns of Barney Miller. Of course, we are guessing about half of them are asleep.

The truth is that the majority of older adults have many interests and hobbies and spend a great deal of time knitting, gardening, walking or doing whatever they like to do. 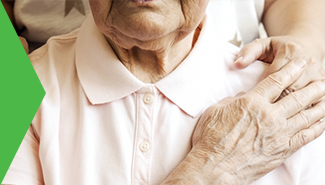 This is a myth probably brought on by assumption. Since you feel that old people get sick a lot, then it stands to reason that older people who work miss a lot of time being sick.

Well, that would make perfect sense if it weren’t for the fact it’s just not true. Older adults who work are extremely productive and are rarely absent. In fact, they often miss less time for being sick than their co-workers who are half their age. 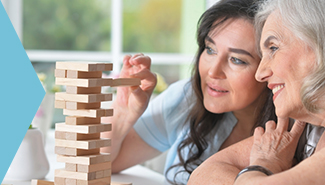 Old People are Lonely and Depressed

Sure they are, just like a certain percentage of young people are lonely and depressed. You might not believe this, but older adults still have family and friends and enjoy spending time with them and happy doing so. 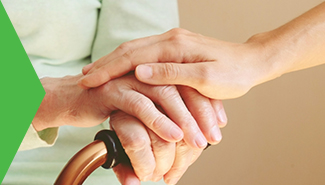 Old People are Obsessed with Death

What a horrible thing to think. Just because older people realize they are in their golden years doesn’t mean they are obsessed with dying. If you are afraid of having a conversation with an elderly person for fear all they will talk about is their pending doom, you will be in for a pleasant surprise. Talking to an older person is very rewarding and heartwarming and you will learn more than you can imagine. 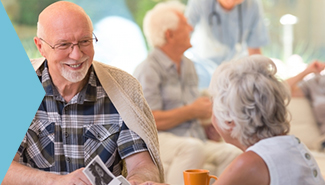 This one is actually pretty laughable. Can you think of a scenario in which you aren’t attracted to the opposite sex? We didn’t think so. 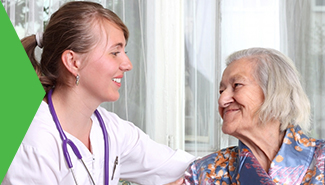 Old People Have a Lot of Diseases and Disorders

Actually, there are many, many older adults who are probably more healthy and fit than you. We know of people in their 70s who are personal trainers, run marathons, workout daily, do yoga and are basically fit as a fiddle with no disease or disorders.

So as you can see, much of what you might think about older people just isn’t true. If you contact New York Medicaid Consulting and plan out your retirement, your golden years could be filled with good health and plenty of fun.