When seeking New York Medicaid benefits, there can be apprehension that you will not qualify for eligibility and/or that coverage will be insufficient. This is because each state has autonomy to run Medicaid as it sees fit, as long as it is done within federal guidelines. Differences among each state’s program only adds to the confusion of statistics and figures associated with health insurance coverage across the nation, and this can be especially burdensome on those who Medicaid is there to serve.

Since its inception in 1965, Medicaid has grown into the most expansive health insurance program in the United States, giving health coverage to over 72 million children, parents, pregnant women, seniors, and people with disabilities. For the elderly, Medicaid’s primary benefits include assisting in Medicare premiums and cost-sharing, providing community-based and personal care, and helping to cover institutional care that Medicare does not.

New York Medicaid is one of the most progressive in the country, spending over $74 billion in 2018. In that year, 24% of New York’s 19.5 million citizens were covered by Medicaid. Only California spent more (nearly $84 million). Texas came in third at $38 million. Granted, a large portion of Medicaid spending comes from the federal government. Despite each state’s autonomy in running Medicaid within federal guidelines, the program has always been a co-funded initiative, with the federal share ranging from 50% to 74% depending on a state’s population and provisions. In 2017, New York state spent over $49 billion, while the federal government spent just under that amount. 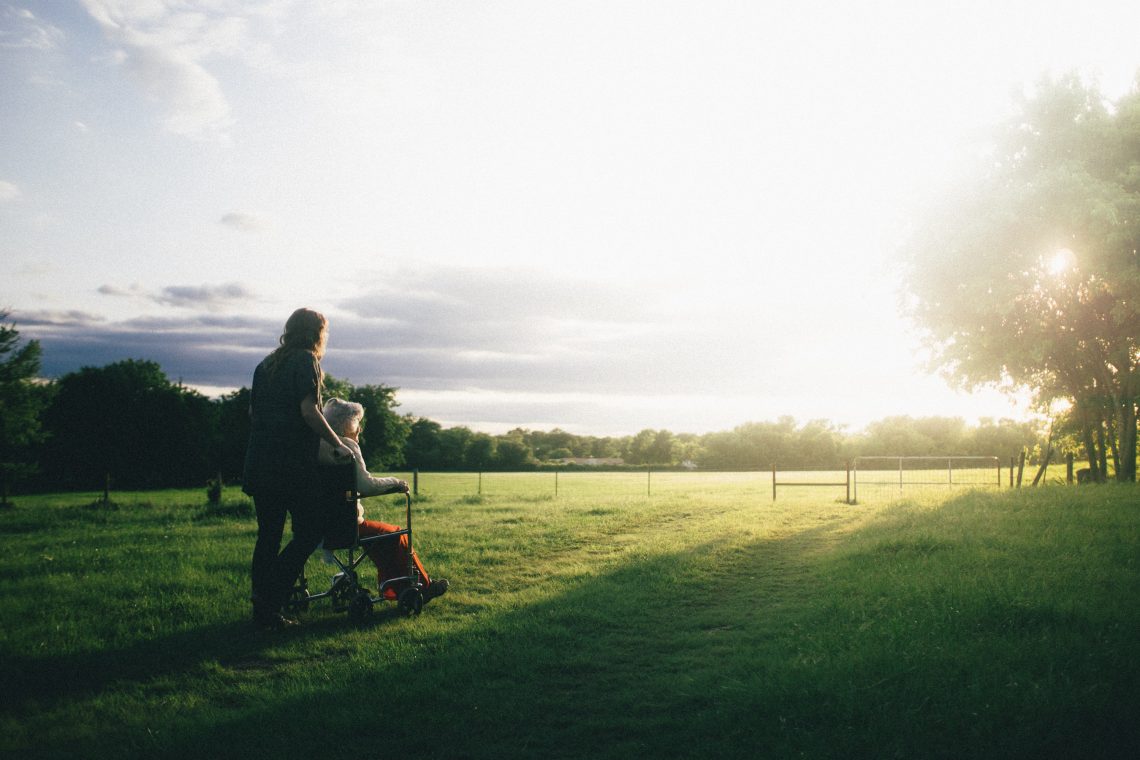 New York’s success with Medicaid enrollment began in 2000 when they implemented the Family Health Plus Program. The program was able to insure over 600,000 low-income working adults, pushing Medicaid coverage for childless adults from 50% up to 100%. By 2010, when the Affordable Care Act (ACA) was signed into law, New York was poised to accept the ACA’s federal funding to expand Medicaid to 133% of the Federal Poverty Level (FPL). There were over 2 million adults who were covered under the expansion, which dropped uninsured rates down from 10% in 2013 to 6% in 2016.

By 2018, New York Medicaid covered 1 in 5 adults (aged 19-64), 2 in 5 children, 5 in 8 nursing home residents, 5 in 9 individuals with disabilities, and 1 in 4 Medicare beneficiaries. Of the enrollees, only 22% were elderly or disabled, while 63% of the expenditures came from the same demographic. This is after a 2011 Medicaid restructuring effort spearheaded by New York Governor Andrew Cuomo to reduce spending growth.

Senior citizens in the state of New York should be reassured by these numbers. They live in one of the best states to receive Medicaid benefits. The program offers comprehensive institutional- care benefit packages as well as sweeping services for those in community and at-home care services. With access and satisfaction reportedly comparable to private managed care plans, New York Medicaid is something that anyone in need of long-term health care should strongly consider.

This Is What We Do

If you are interested in learning more about how Medicaid can help you or a loved one, don’t get discouraged by the complexity of eligibility and asset protection rules. Whether you are in search of home care or need help offsetting the costs of a long-term care facility, New York Medicaid Consulting LLC is New York’s premier source for Medicaid Planning and Asset Protection. We will develop a plan that protects your assets and provides benefits that work best for you. Contact us for a free consultation and let us do all the heavy lifting. Medicaid planning is our specialty and all that we do.