Medicare and Medicaid are often confused with one another, as they share the same historical path and carry similar names. Be that as it may, these two social programs are very different in what they offer in terms of health care. It is important to know their distinctions as well as how one can supplement the other to give you the broadest health coverage you can receive. In this article, we will examine Medicare vs. Medicaid and review their distinguishing characteristics.

Both Medicare and Medicaid were signed into law by President Lyndon B. Johnson in 1965. National health insurance policies had been proposed before this time, but they were unable to gain steam due to various factors. President Franklin D. Roosevelt wanted to pass the law back in the 1930s, but World War II put many social benefits on hold. Legislation revisited the national health insurance in 1943 through 1947, achieving federal endorsement from President Truman.

At the time, national healthcare would have been far more progressive than it is today, including all American citizens regardless of age as an adjunct to Social Security. Only half of laborers were a part of Social Security during the 1940s, and those who worked in agriculture or were self-employed were excluded. As private insurance became increasingly popular, Congress decreased the vocations Social Security covered even further. It was for these reasons that national health insurance did not become popular until the 1950s when Social Security began to focus more on assisting the elderly. 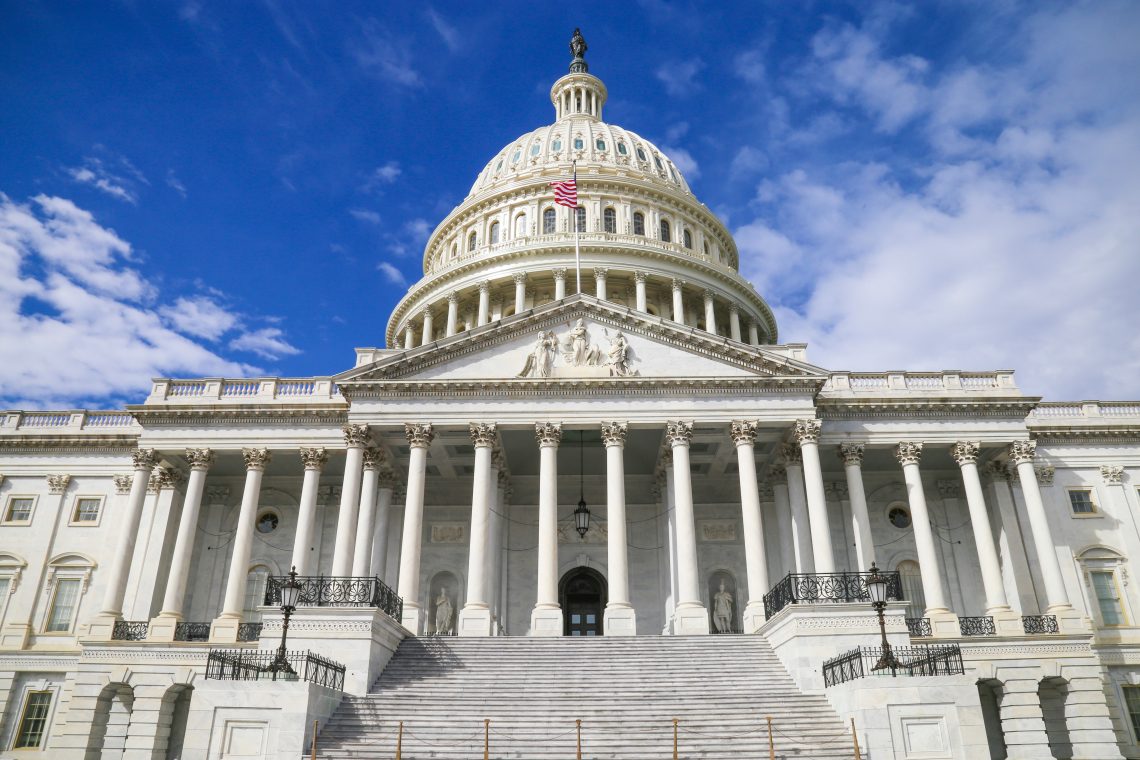 Senior citizens did not benefit from private health insurance as much as their younger counterparts. Private insurers viewed them as “high-risk” due to potential health complications and higher death rates that come with older age. To address this gap in coverage, the Federal Government stepped in and instituted itself as a health insurance provider. This move is what developed into the program we now call Medicare.

Medicaid, on the other hand, did not receive the same level of attention during the negotiations for national health care reform. The idea of medical care for needy American citizens had been discussed since the earliest motions of the New Deal. In 1950, legislation extended welfare to include the disabled to the existing categories of the elderly, blind, and dependent children. Then, as Medicare was being established, Congress initiated the Kerr-Mills program, which gave Federal grants to individual states to pay for needy seniors.

Growth was slow, but those who were championing Kerr-Mills argued that the program’s emphasis on States providing benefits to the poor would require time to appropriately ascertain its effect. To increase its reach and chances of success, Mills wanted to implement incentives to encourage States to provide more comprehensive coverage for people living on welfare.

Soon, Federal welfare workers took notice of Mills’ interests in program expansion and assisted in developing health coverage for children on welfare (who made up the largest category of welfare beneficiary). Together, the Welfare Administration and Mills wanted a program that would grant medical care as generously to children on welfare and the indigent elderly. Eventually, Mills combined the two special interests into one. The hybrid he created is what would come to be known as Medicaid: a program focused on providing equitable medical assistance to those on welfare (especially children and the elderly) and would function at the level of other federally-aided public assistance programs.

Medicare is a health insurance program that is federally funded and operated to assist U.S. citizens 65 and older. Citizens who are younger but live with severe disabilities and illnesses can also qualify for Medicare. Eligibility is not impacted by income. In fact, “Original Medicare” (Medicare Part A and B) is provided automatically to anyone who receives federal retirement benefits and covers inpatient and outpatient medical services and supplies.

The cost and coverages vary depending on what plans are purchased but include premiums, deductibles, and copays. This is not a free program. Rather, Medicare is financed by taxpayer dollars and premiums paid by beneficiaries. For example, Medicare Part C is a private insurance option that covers everything in Part A and Part B, but it also includes additional services like dental, vision, hearing, and prescription drugs.

If you do not qualify for automatic enrollment, you can apply for Medicare through the Social Security Administration by enrolling online, visiting your local office, contacting them via phone at 1-800-772-1213 (or via text at 1-800-325-0778) from 7 a.m. to 7 p.m., Monday through Friday. Those who have worked for a railroad should call the Railroad Retirement Program at 1-877-772-5772. 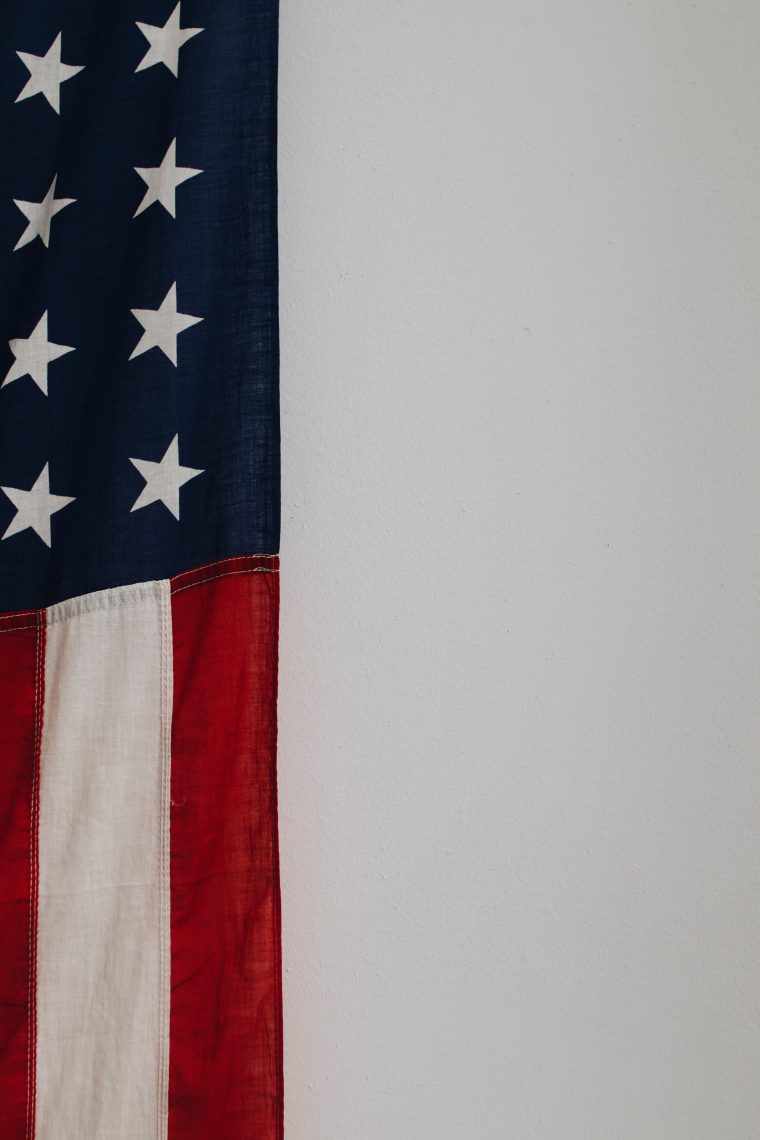 Medicaid is an assistance program for needy Americans of any age. The program is optional, but every state currently offers Medicaid to its residents. It is funded by both federal and state governments, but states are granted a certain autonomy in running the program as they see fit (i.e. who qualifies and what services are covered). To receive federal funding, however, states must follow certain federal guidelines. Eligibility takes into account a variety of factors including income, disability, pregnancy, age, household size, and household role.

Medicaid is meant to serve as a last resort for many who lack access to other resources. For this reason, Medicaid will cover major medical expenses, whereas more specific services will vary from state to state (i.e. prescription drugs, physical therapy, occupational therapy, dental, or ENT). There are certain services that states must provide if they want to receive and federal funding:

Premiums, deductibles, and copays may be required of beneficiaries in some states, but those costs are capped based on how much States spend on services. All of this is calculated by a variety of circumstances such as where you live, level of income, and what level of care has been provided. Low-income senior citizens may also be able to supplement their Medicare plan with Medicaid to assist the quality of their health care even further.

President Barack Obama wanted to expand Medicaid to 133% of the Federal Poverty Level. Requiring this standardization was never passed and was instead made optional. Since the Affordable Care Act (ACA) was passed in 2010, Washington, D.C. and 33 states have expanded their Medicaid programs. Several also enforced new work expectations, requiring those with low incomes to maintain some level of work-related pursuits. These expectations are in stark contrast to Medicare, which focuses foremost on retirees.

The distinctions between Medicare vs. Medicaid are apparent. Each serves an important social function in providing for those who otherwise would slip through the cracks of our society. Medicare ensures that elderly American citizens have help in their later years, when most are retired, and their health is most fragile. Medicaid acts as a safety net for those who have limited access to essential health services, particularly low-income adults, children on welfare, pregnant women, and individuals with disabilities. Knowing the key differences between Medicare vs. Medicaid should clarify what you need from your healthcare provider and whether pursuing one or both would best benefit you.

This Is What We Do

If you are interested in learning more about how Medicaid can help you or a loved one, don’t get discouraged by the complexity of eligibility and asset protection rules. Whether you are in search of home care or need help offsetting the costs of a long-term care facility, New York Medicaid Consulting LLC is New York’s premier source for Medicaid Planning and Asset Protection. We will develop a plan that protects your assets and provides benefits that work best for you. Contact us for a free consultation and let us do all the heavy lifting. Medicaid planning is our specialty and all that we do.